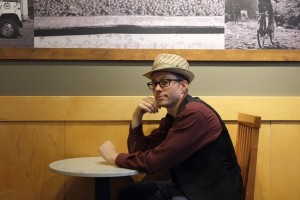 Physics and math are both complicated subjects that can lead to confusion. I have studied and taught both subjects.

For a year, nealien.com was a component of the introductory physics series at MPC.  For Physics 2A and  2B.  To review things from 2A, you can still see the test solutions, assignments, and some notes from the first semester.

If you search the site, there are also ‘stories’ about physics concepts.

I took a sequence of four courses- Physics 31-34 at Santa Clara University with Professor Phil Kesten.

Throughout those classes we wrote down short “stories” describing physics concepts.  They are now on this site.

After the physics intro series at Santa Clara, I switched my major from electrical engineering to physics and graduated from Santa Clara with a degree in physics with Phil Kesten as my adviser.

Following Santa Clara I received an MS in applied physics with an emphasis in acoustics.

There are a few videos I have made as well.

Let me know if you’re interested in hiring me to tutor you or your student.

I like to teach and have developed new ways of looking at things other than how I was taught and/or do things. I also listen and have patience and am able to help many students as I have done in previous positions.

Let me know if you are struggling and would like some help.

$60 fee if not canceled within 24 hours of designated meeting time.