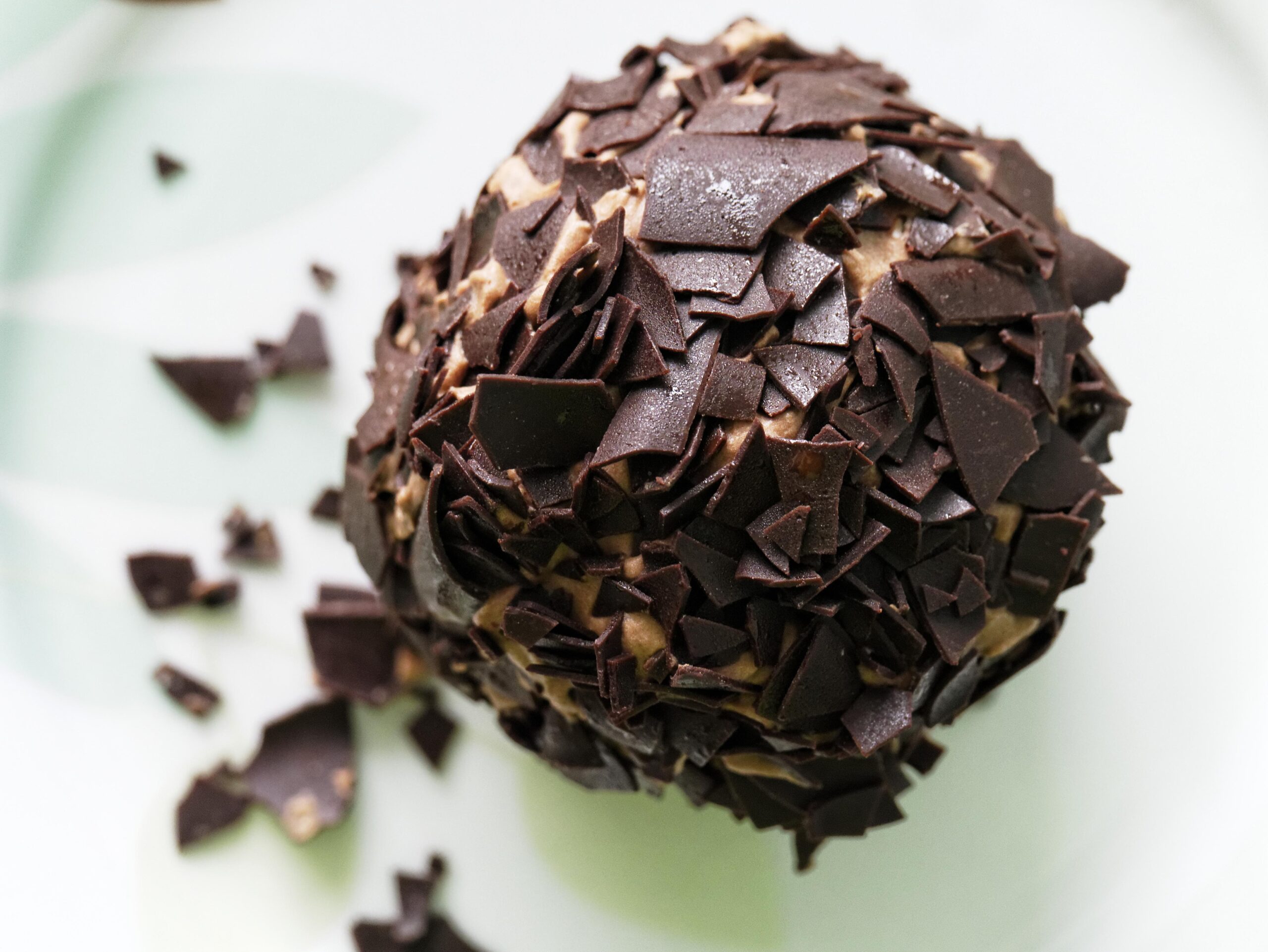 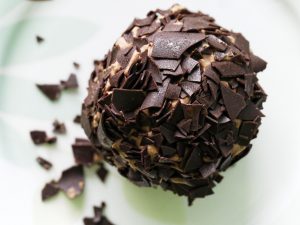 Why would chocolate help you with the trig functions?

If you know SOHCAHTOA, which you should learn if you are taking math, you know the ratios for three trig functions.

There are three other functions that have the reciprocals of the ratios of those functions.

I remember mixing up secant and cosecant sometimes, which one was paired with sine and which with cosine.

CHO is the first part and if you line them up like this:

The first of the lesser known trig functions lines up with Sine. So the ratio for cosecant is the reciprocal of the ratio for sine.

It’s fairly easy to remember that cotangent and tangent line up. Therefore you now know two of three so secant has to line up with cosine. 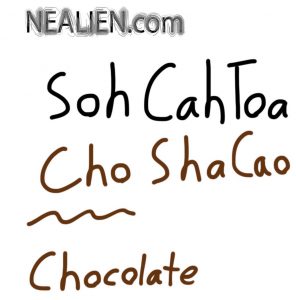