To make physics simpler, an object can be approximated to act like it has all its mass concentrated at a single point.

This single point is called the ‘center of mass’. If the density of the object is uniform, it is simple to compute. 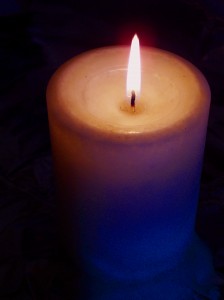 Techniques of integration can be used for more complicated situations, but clever analysis of an object can allow you to understand if it is symmetric about an axis or be twice the amount of one side of it.