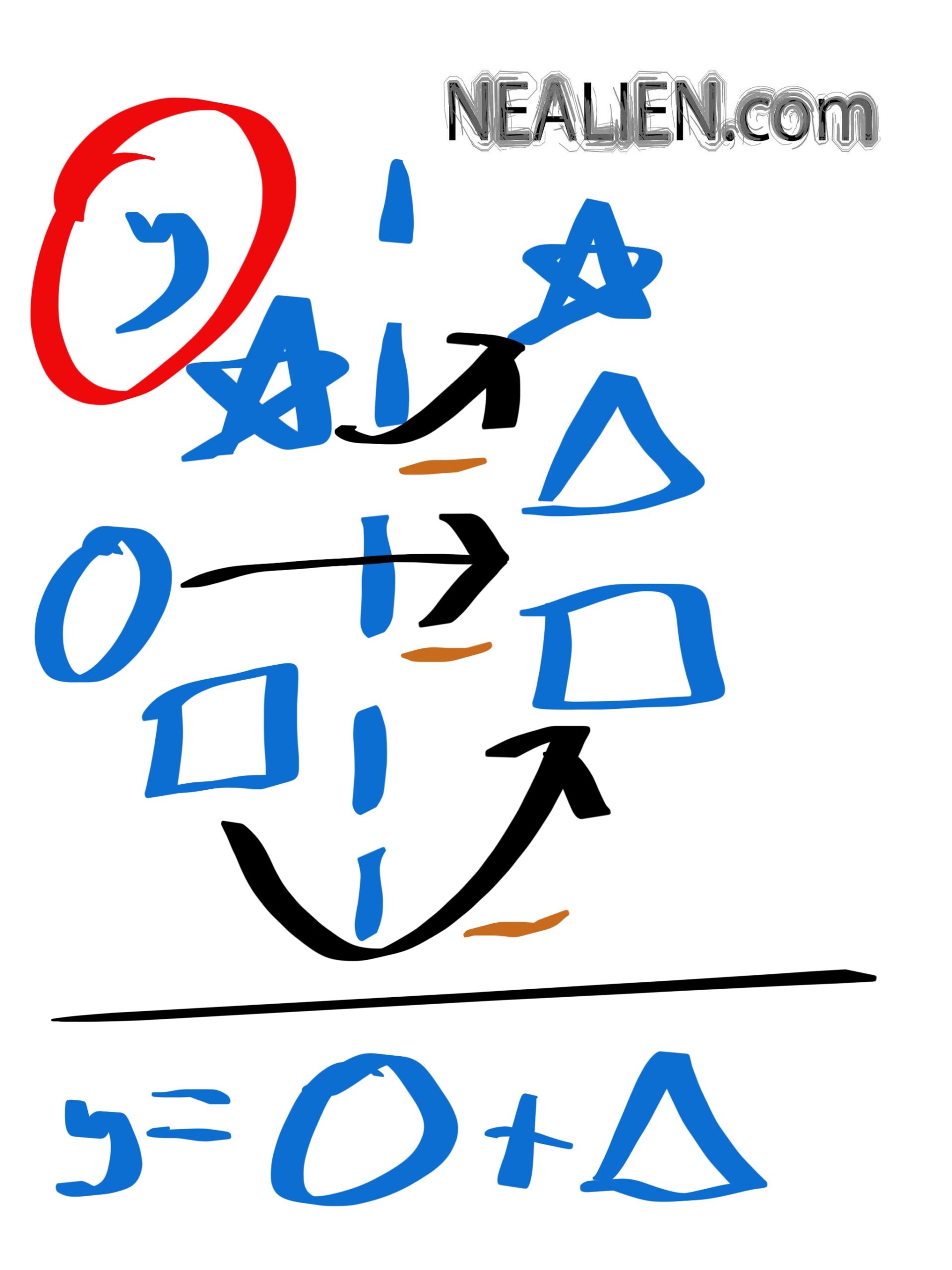 Basically, you’re trying to get to a statement that has y = where you only see the y by itself on one side of the equals sign.

You can think about the two sides of the equals sign as being separated by a net.

You would then want to remove things from the left side by subtracting. If you subtract something from itself, you’re left with zero of that thing. 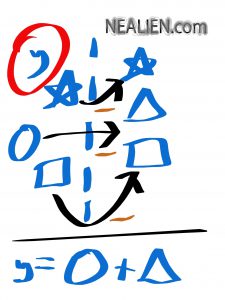 In a more typical algebra equation, trying to solve for y 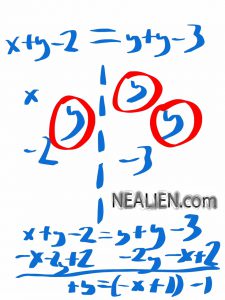 You can also use multiplication, division, and other things depending on what you start with. 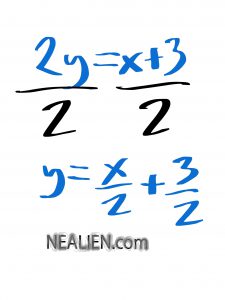