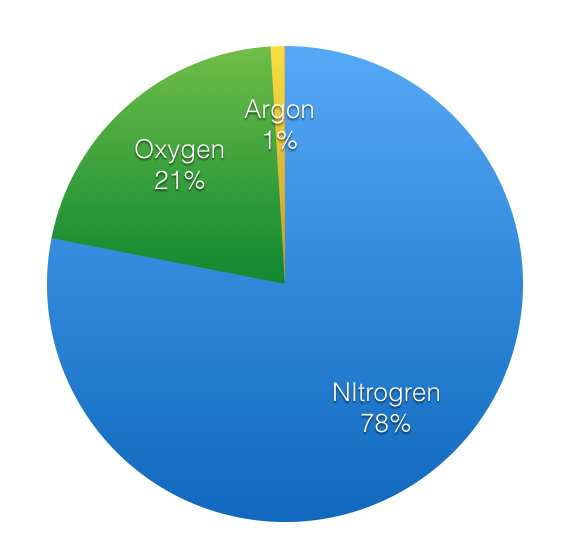 Could you survive inside a whale? Would lighting a match cause an explosion? Was reading an article that was somewhat ridiculous and somewhat interesting at the same time. 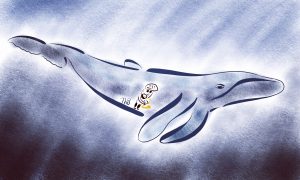 In the comments, someone said that they breathed out Carbon Dioxide (rather than oxygen). Which is partly true, but mostly not.

Here is an approximate breakdown of the air we breathe with three components (by volume), 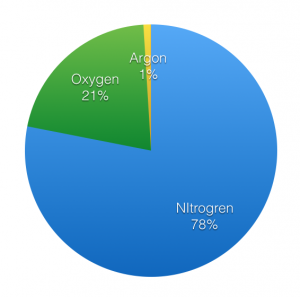 How much oxygen your body uses at any given moment partly depends on what you are doing whether it’s sleeping, exercising, sitting, etc.